I had to think long and hard whether or not to include both heeeeeeeey.com & hooooooooo.com into the useless web. When I first visited the site it took me a good triple take before I realized what was actually going on… and endless wonderful loop.

Creative Technologist Mike Bodge produces some really incredible stuff, and has a unique way of utilizing different services and tools and turning them into something completely new to the world! 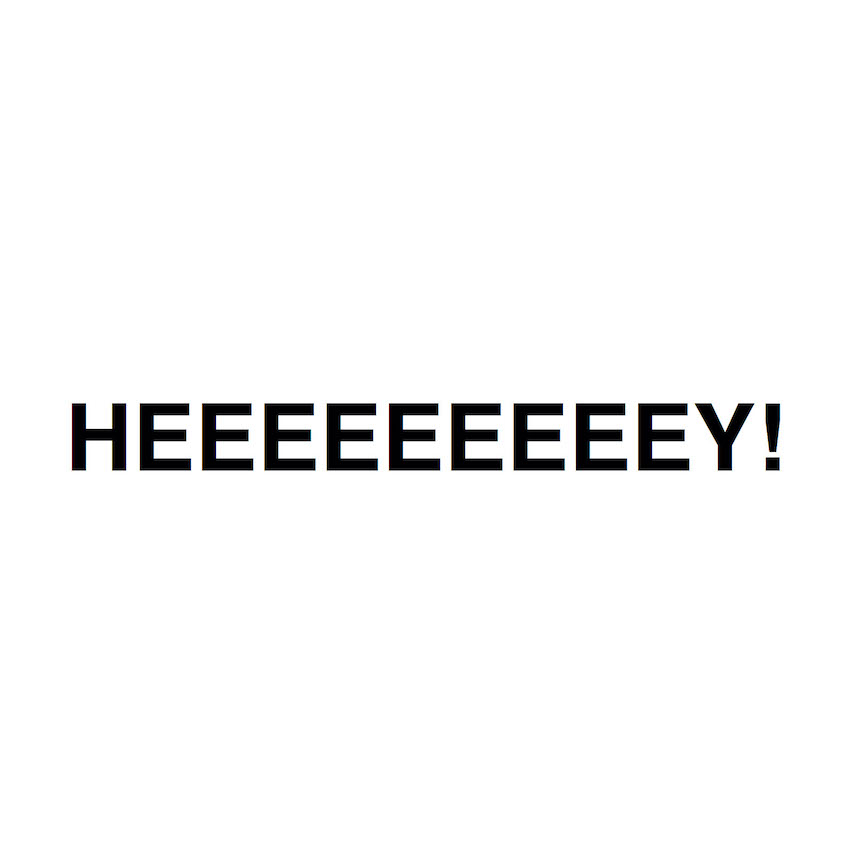 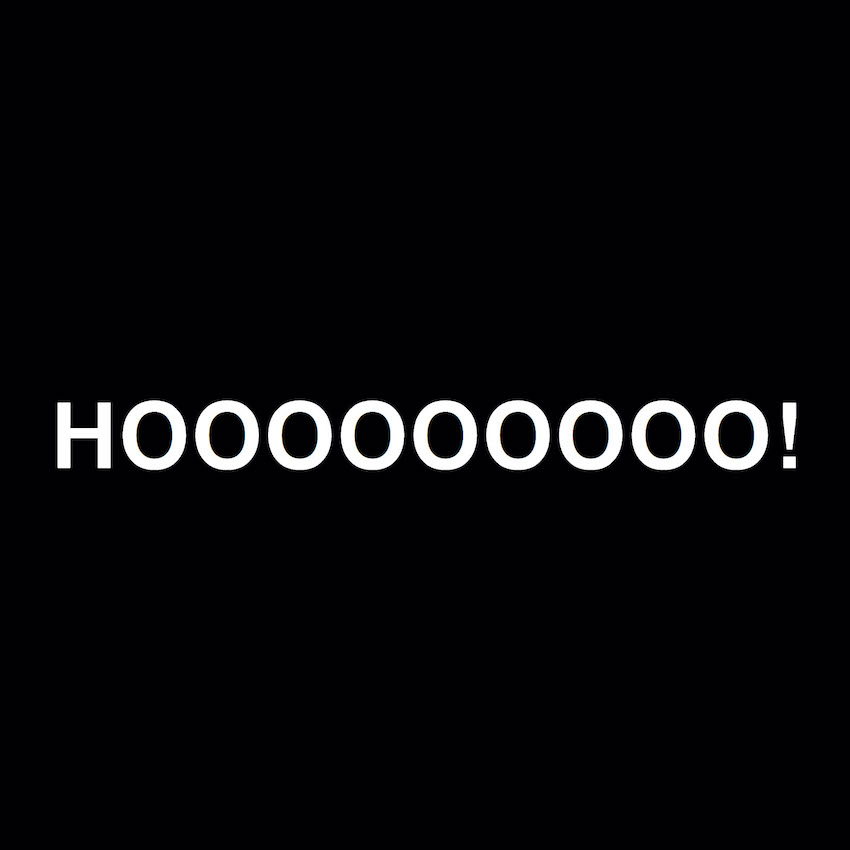 How many Heeeeey Hooooo’s do you think the world has seen and heard?

The site has gotten around 50m unique visitors, and you have to assume they’ve been redirected a few times back and forth…so, god….a bazillion? I’ve made some really big websites for clients like Google and Apple and I will guarantee more people have gone to Heeeey-hoooo.

What were the circumstances behind creating heeeeeey Hoooooo?

Sometimes “creative” people need a kick in the ass and some structure to stop being lazy. I decided to do one of those 30 days of creativity where you try to make a project every day for a month. This stupid site was one of the things I made.

I remember the first version had some poorly illustrated hands-in-the-air images that looked like the glove from the Hamburger Helper commercials. Once I got rid of those terrible illustrations the site got a lot more traffic.

What was the hardest part of building it?

Technically the site is pretty basic…it is just a javascript redirect back and forth between two domains. The first version of the site would play a mp3 of the “hey…hooo” part of Naughty by Nature’s Hip hop hooray.

Thanks to everyone’s horrible spammy sites chrome and safari have disabled auto-playing audio so I had to take the music out. It’s obviously way better with the music, so that’s a bit sad.

I get at least one message a week from someone being really pissed off the site doesn’t make sound anymore. I’m sorry, it’s not my fault!

I had to register the domains first for the idea to work. I tried to get domain names that had the least amount of e’s an o’s possible and I guess I’m an idiot because i registered heeeeeeeey.com which has 8 e’s and hooooooooo.com which has 9 o’s. This has caused a lot of confusion for me because I always forget the URLs.

I get a lot of terrible ad salesmen that want to buy the site or plaster ads on it. Real vile people.

Someone told me they put the site up on all of the computers at any Apple Store they go to.

I launched this way back in 2013. Now I’m working on what feels like everything. I’m lucky to be busy during this insane quarantine and collapse of the world, but wish I was making more useless stuff.

If i were honest it would be Twitter…I like to just scroll through it and be mad all day. 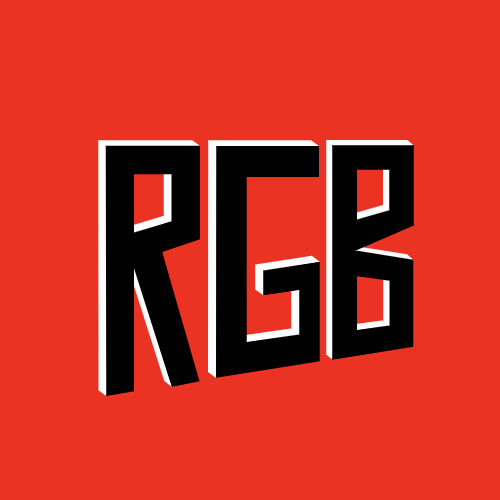 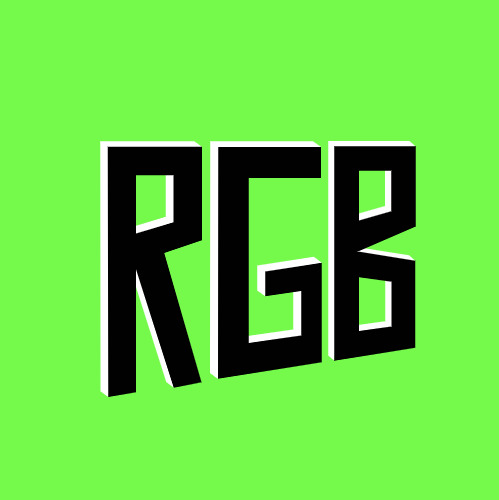 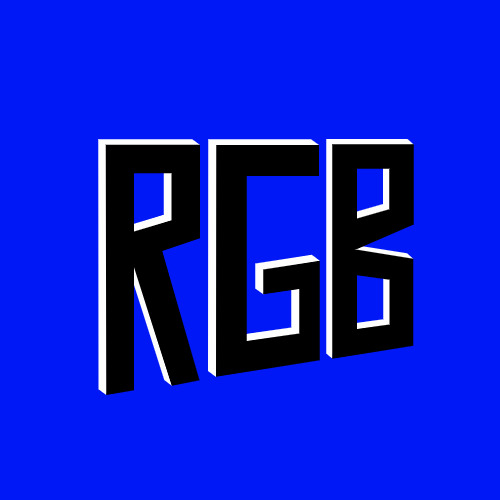 By WANTED → Visit The Pigeon

The Pigeon is one of the most perplexing sites on the useless web, I have done a lot of digging and haven’t been able to come up with any information. I was under the impression to have a .org domain you needed to be an organization.

Who is the pigeon, and what do they want? 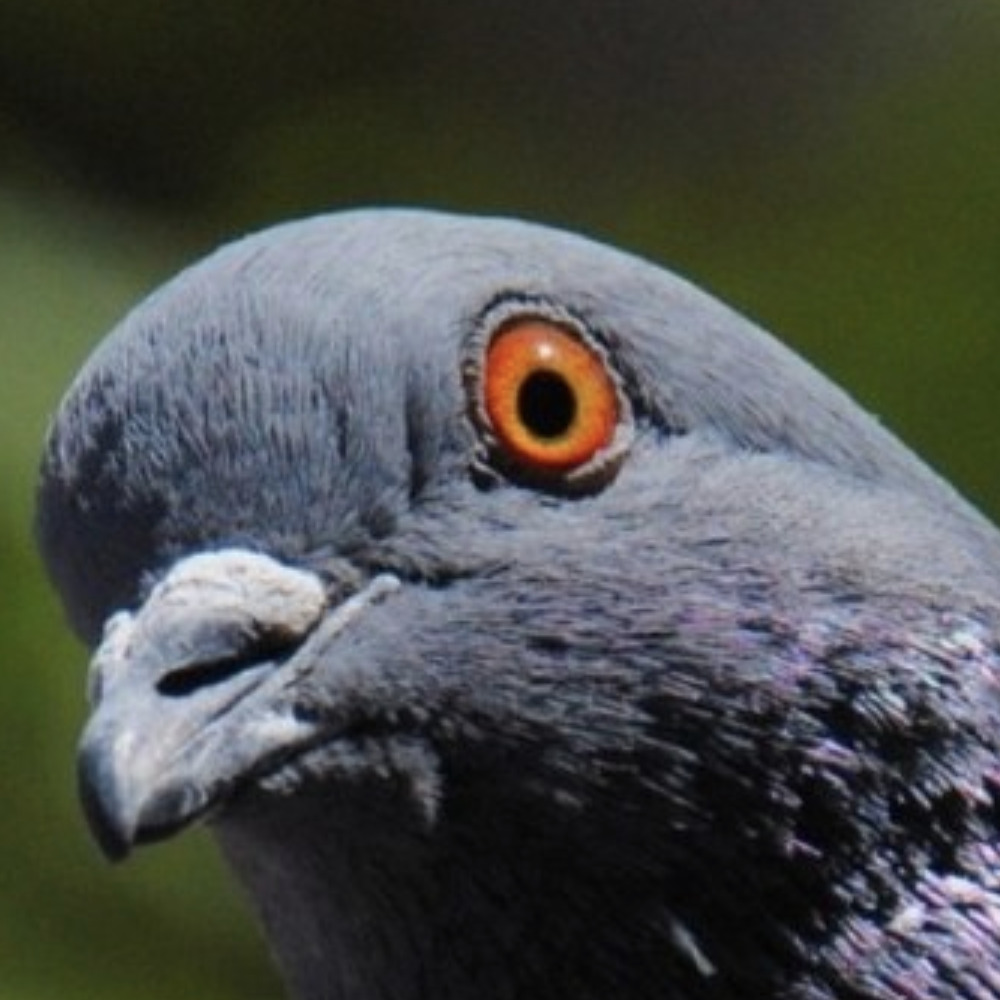 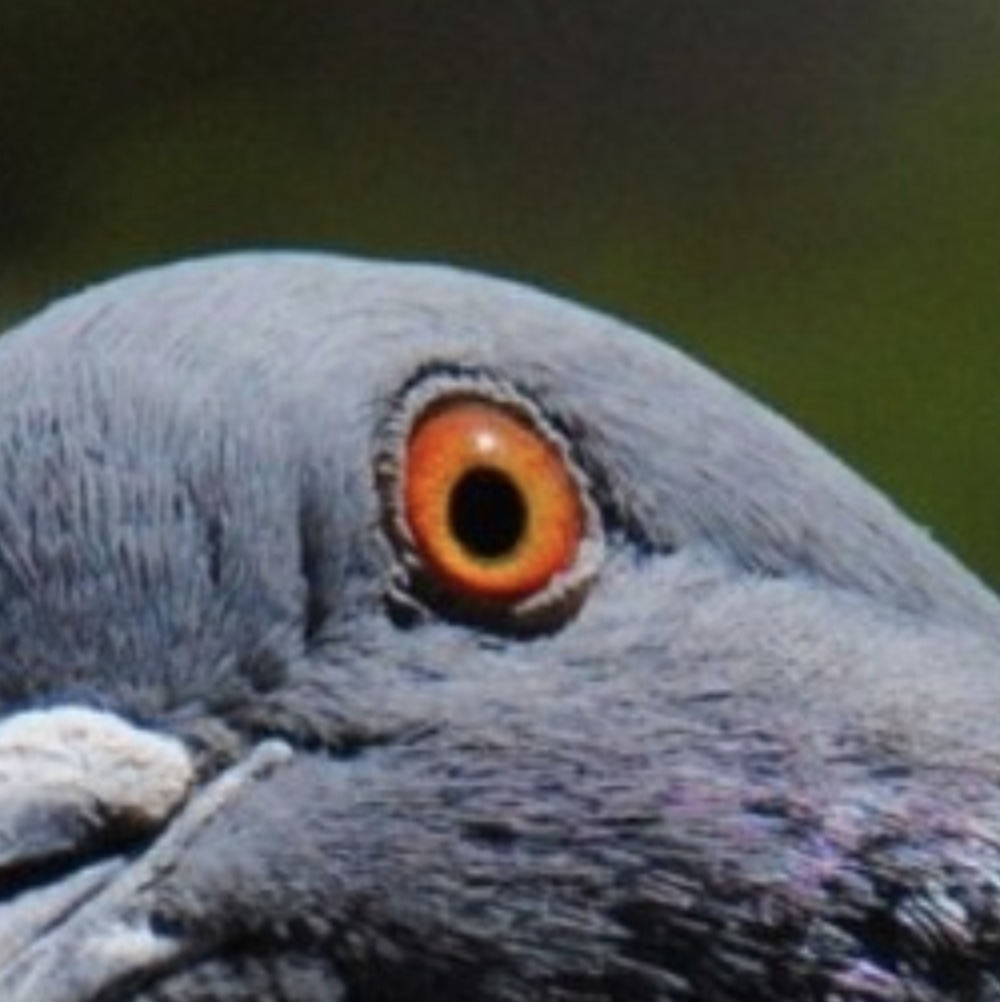 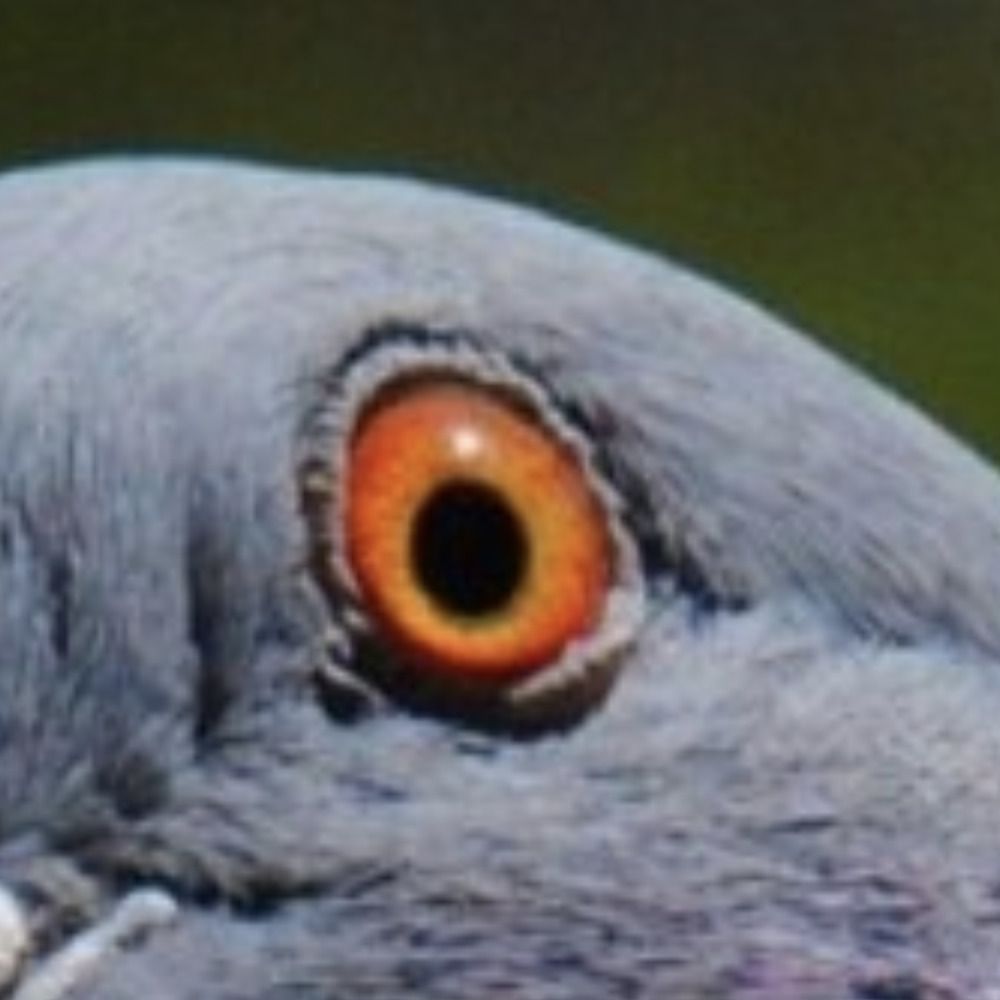 If ANYONE has any information on this site, I have a lot of questions. Please send me a hot tip. 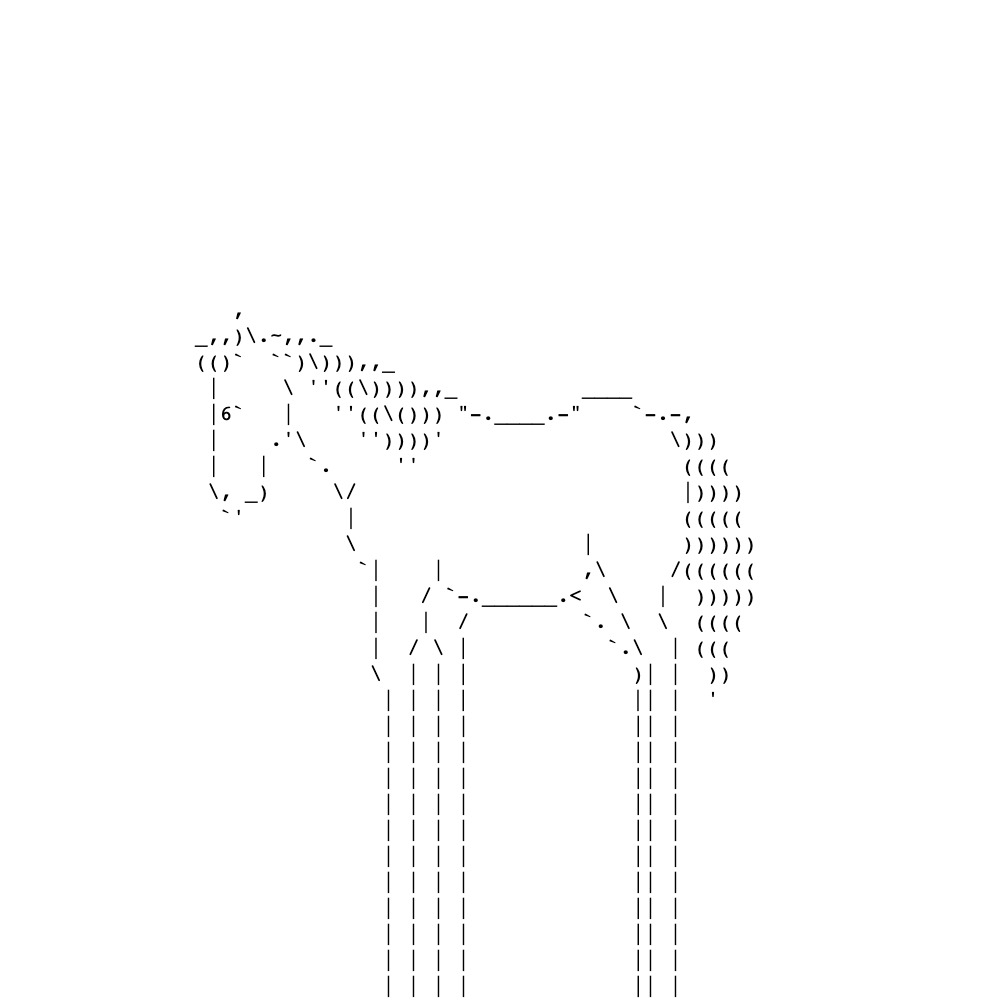 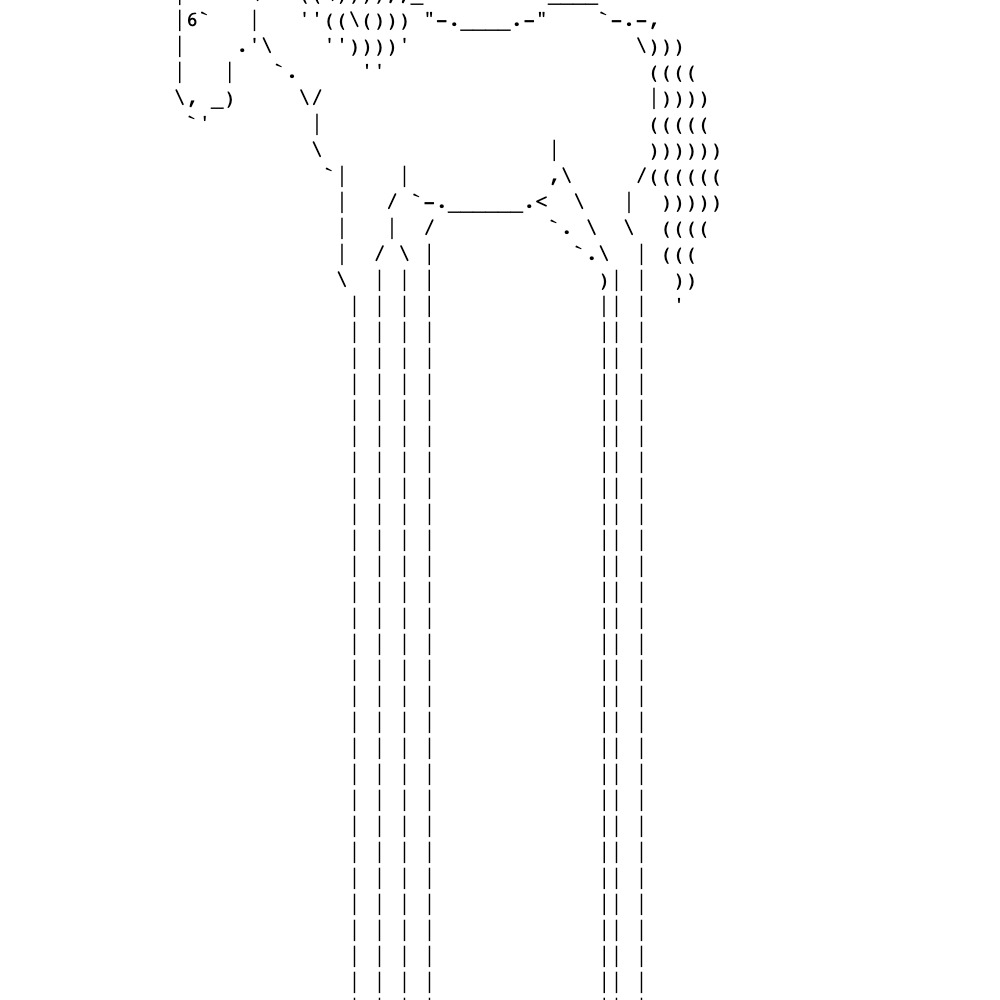 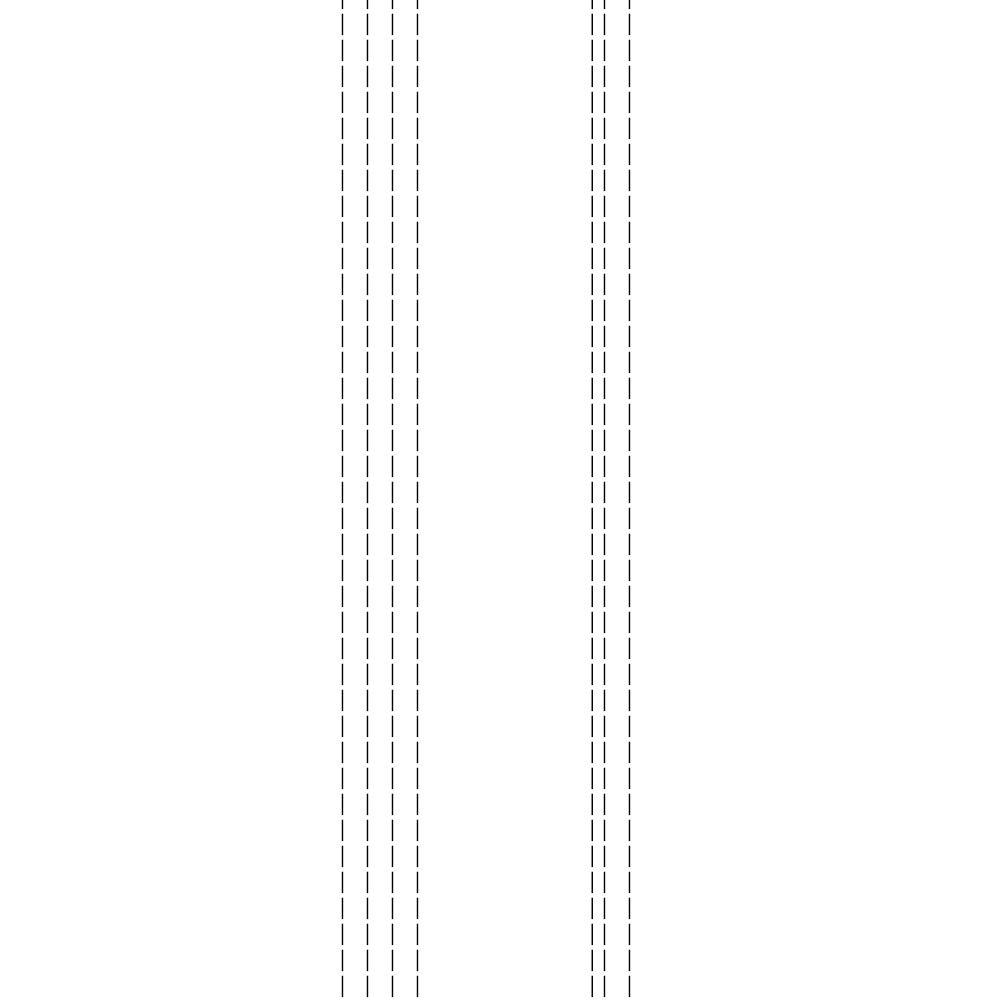 Cat Bounce is one of the very first websites on the useless web, and has been on the site right from the start of time, delighting millions with falling cats from the sky, which, if I’m honest, we all need every now and then.

The mastermind behind Cat Bounce, Tara Sinn is an incredibly talented artist, designer and all round creative who’s work will always be the kind I get excited about. 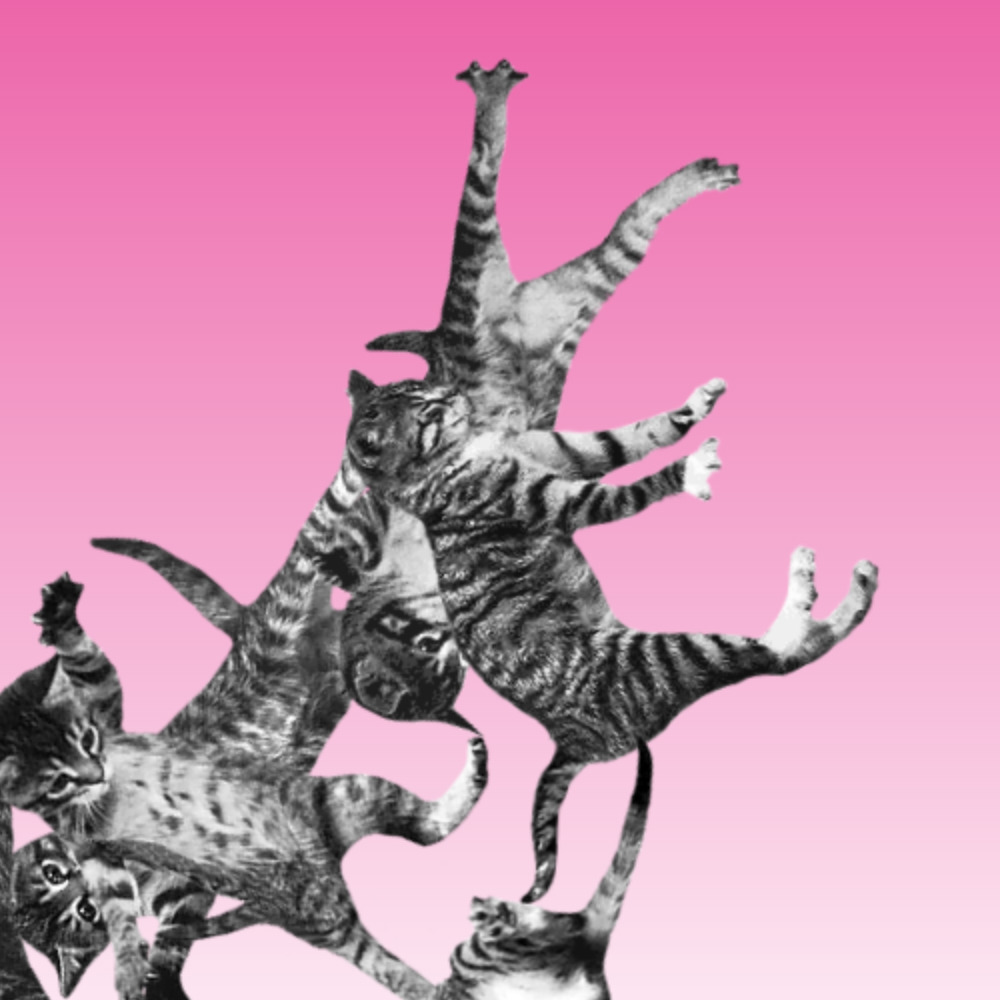 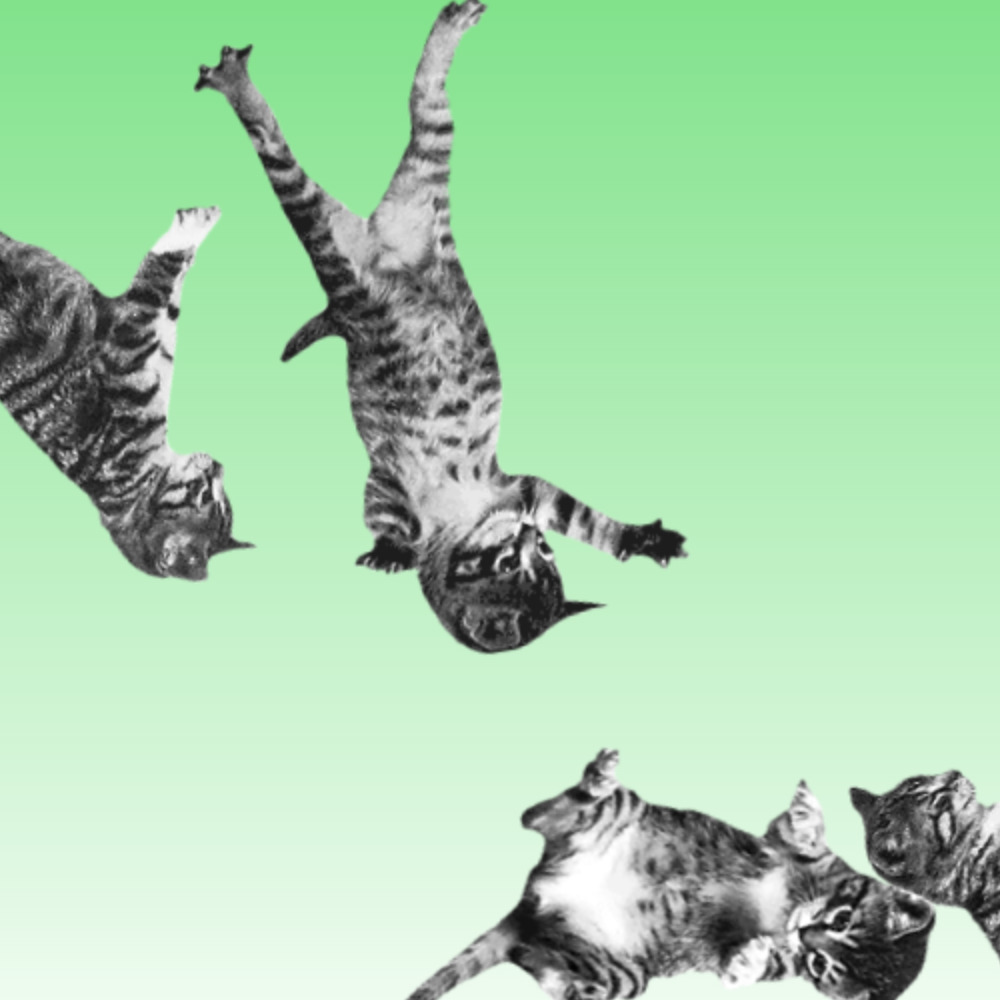 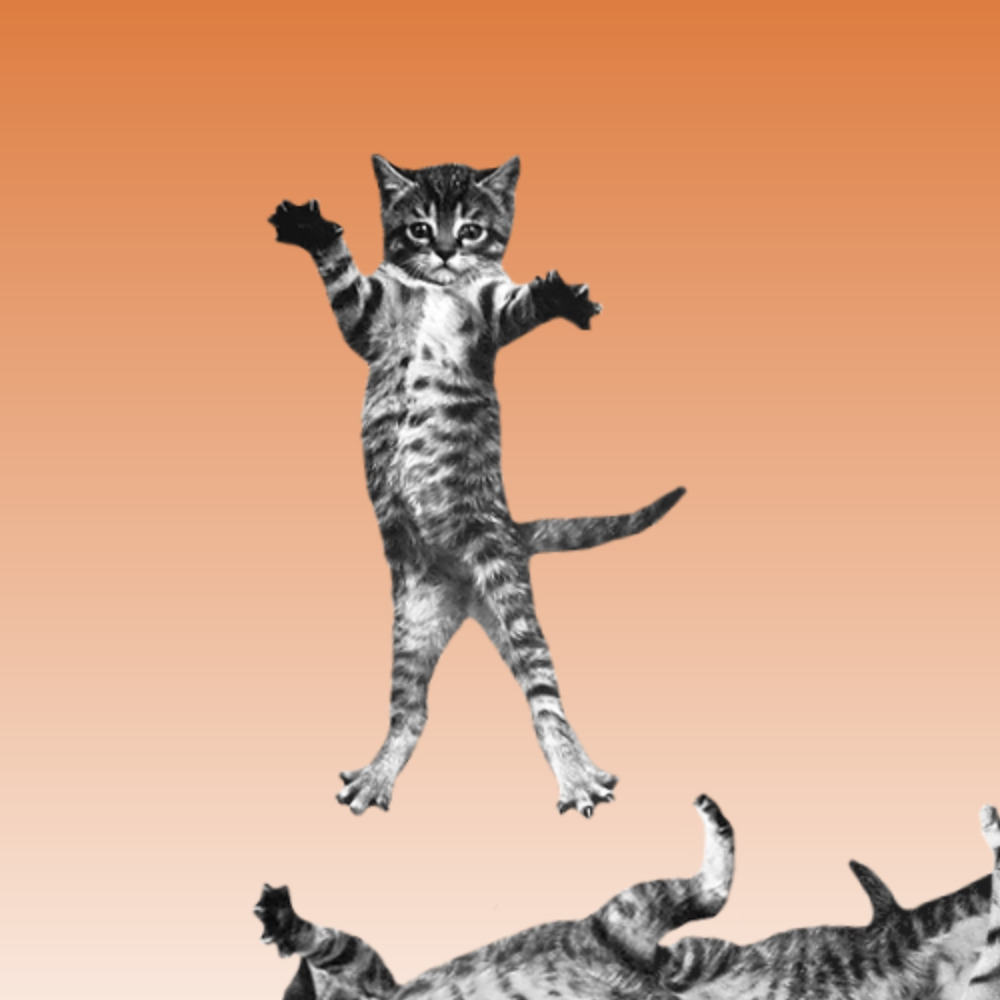 I made Cat Bounce in 2012 when I was fooling around with a physics engine in Flash. I decided to replace the balls that bounced around the screen with cut-outs of cats because I’m a cat freak. I also recognized the Internet-popularity of cats and I wanted to see if I could make something that would be a hit on the Internet. The working title of the site was ‘Internet Crowd Pleaser’ but I ended up calling it Cat Bounce because it was less of a mouthful and it was WYSIWYG (more or less).

The weirdest/most surprising thing about Cat Bounce is that it’s had an incredibly long shelf-life. In 2019 it won a Webby Award and I still get tons of email every week from people who either love it, hate it, or want me to make a site like it but with dogs. I also got a job at adult swim after they saw Cat Bounce, so I can attest: cats are Internet gold.

What got you into web development? What are you working on now?

I started making websites in the late 90’s, my first website was on Tripod.com, and it was an offshoot of one of my zines. In the early 2000’s I started making websites for friends, started getting hired to make websites, and a few years after that, I began exhibiting websites as installations and browser-based art. I still make websites but nowadays most of my time is taken up by graduate school, I’m getting a masters degree in philosophy, poetics and mysticism.

Hands down, my favorite websites are Reddit, Archive.org and are.na